First time here? Check out this beginners guide we have put together.

Highlighting "some of the game’s all-time greats, leading stars, and most sought-after rookies," the 2021 Topps Dynasty Baseball checklist sticks with extreme rarity.

The Dynasty Autographed Patch line offers two different designs, with each card limited to 10 or less. 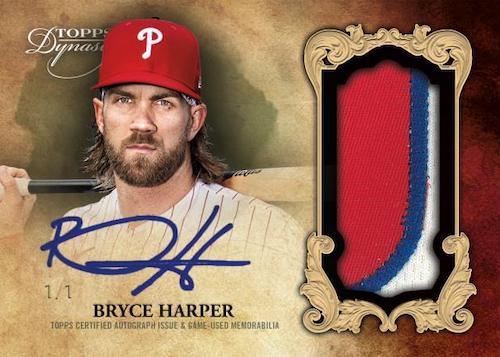 In addition to the horizontal editions, there are vertical design variations. 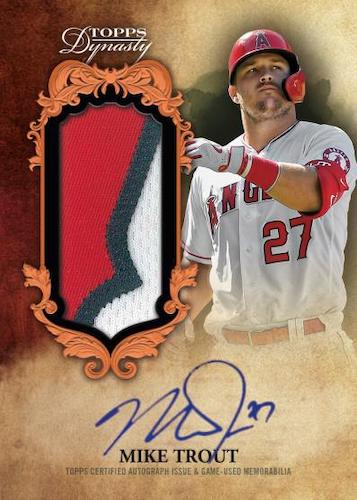 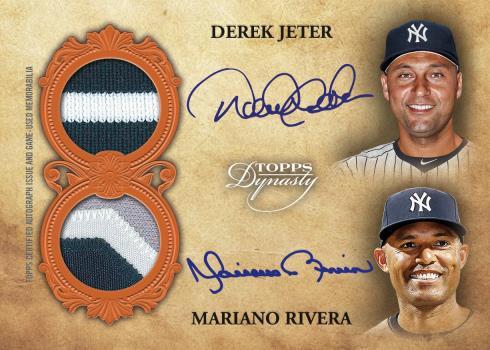 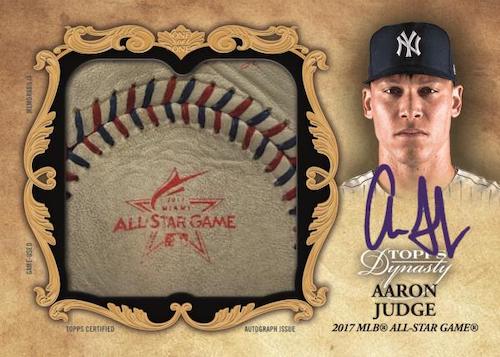 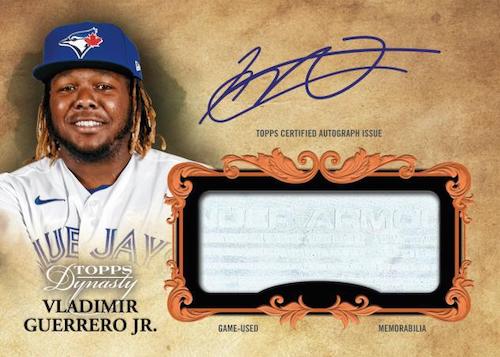 "On This Day" Autographed Patch